Clayton Edward Kershaw is a three-time Cy Young Award-winning American professional baseball pitcher. He is a powerful left-handed starting pitcher for the Los Angeles Dodgers of the Major League Baseball (MLB). Born and raised in Dallas, Texas, he began playing baseball during high school and pitched for USA Baseballs junior national team in the Pan American Championship. He was selected seventh overall by the LA Dodgers in the 2006 MLB Draft. One of the highest-paid players, he joined the major league in 2008. He was the first pitcher to lead the MLB in earned run average (ERA) for 4 consecutive years (20112014). Kershaw was selected for the All-Star Game for 7 years straight (20112017). He has won the 2014 National League Most Valued Player (MVP) award. Besides winning the Triple Crown and three Cy Young awards, he has also won the Warren Spahn Award four times. Kershaw is married to Ellen Melson, and the couple is involved in significant humanitarian work. They help in raising funds for several charity foundations working in various countries. He has also received awards for his charity work. 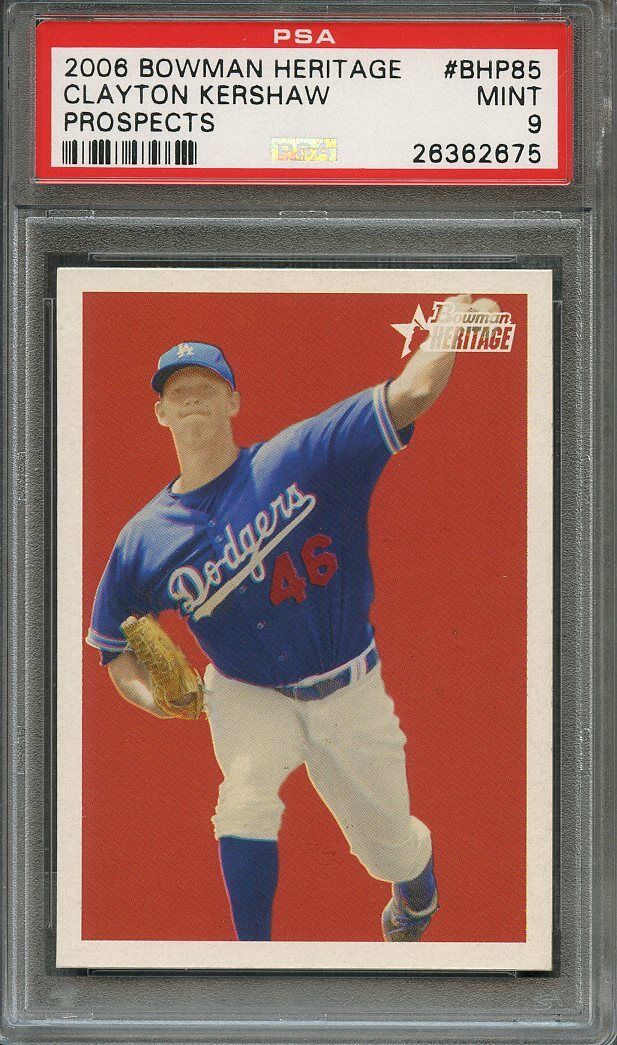