Nolan Ryan began his Major League Baseball career with the New York Mets in 1966. He hit his stride after a 1971 trade to the California Angels, earning renown as a top strikeout pitcher on the strength of an overpowering fastball. Over the course of his 27-year MLB career, Ryan recorded more than 300 wins and established records with his seven no-hitters and 5,714 strikeouts. Elected to the Baseball Hall of Fame in 1999, he later became president and CEO of the Texas Rangers. 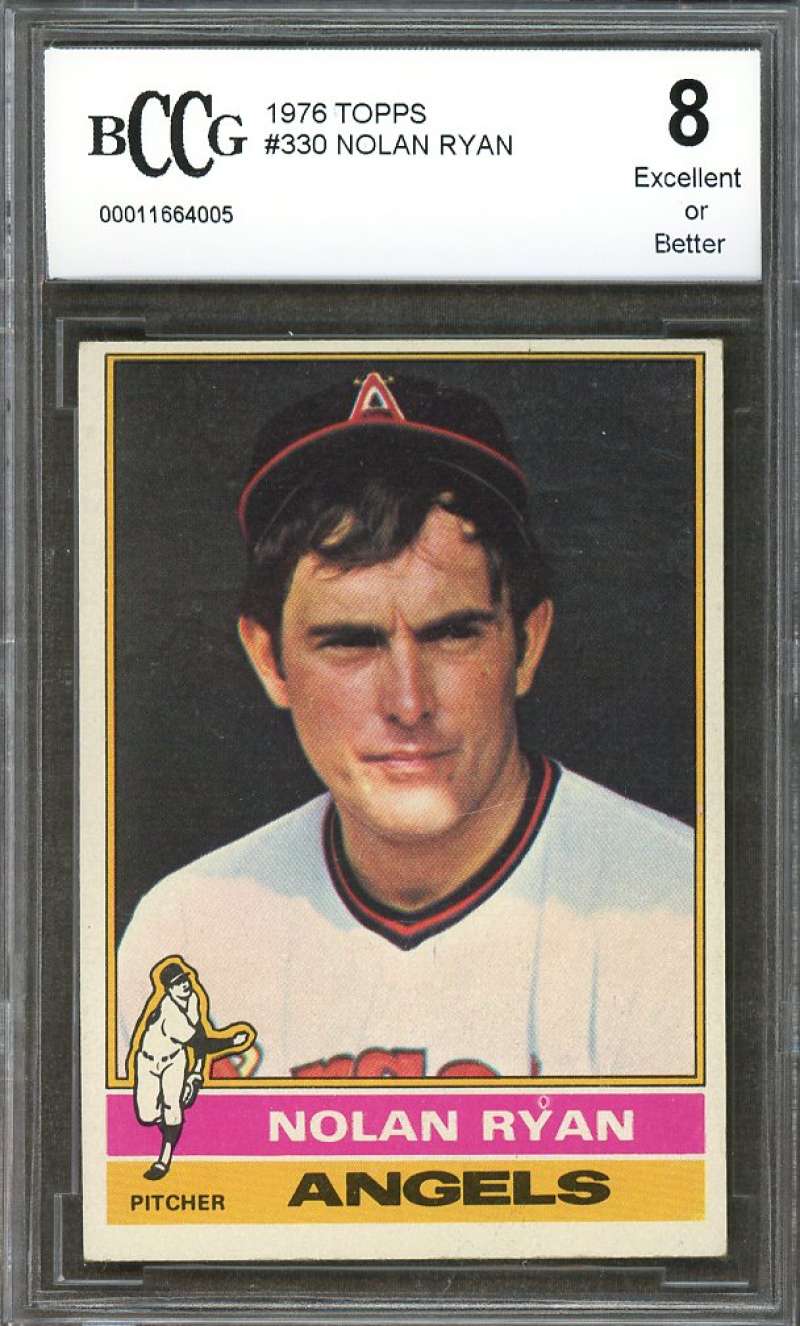