NFL quarterback Brett Favre was born in Gulfport, Mississippi, in 1969. The son of a football coach, Favre attended the University of Southern Mississippi. After a stellar college career, Favre was selected by the Atlanta Falcons in the 1991 NFL draft. Following his trade to the Green Bay Packers the next year, Favre led the franchise to victory in Super Bowl XXXI. He was also named the league's MVP three years in a row. After shorter stints with the New York Jets and Minnesota Vikings, Favre retired from football after the 2010 season. 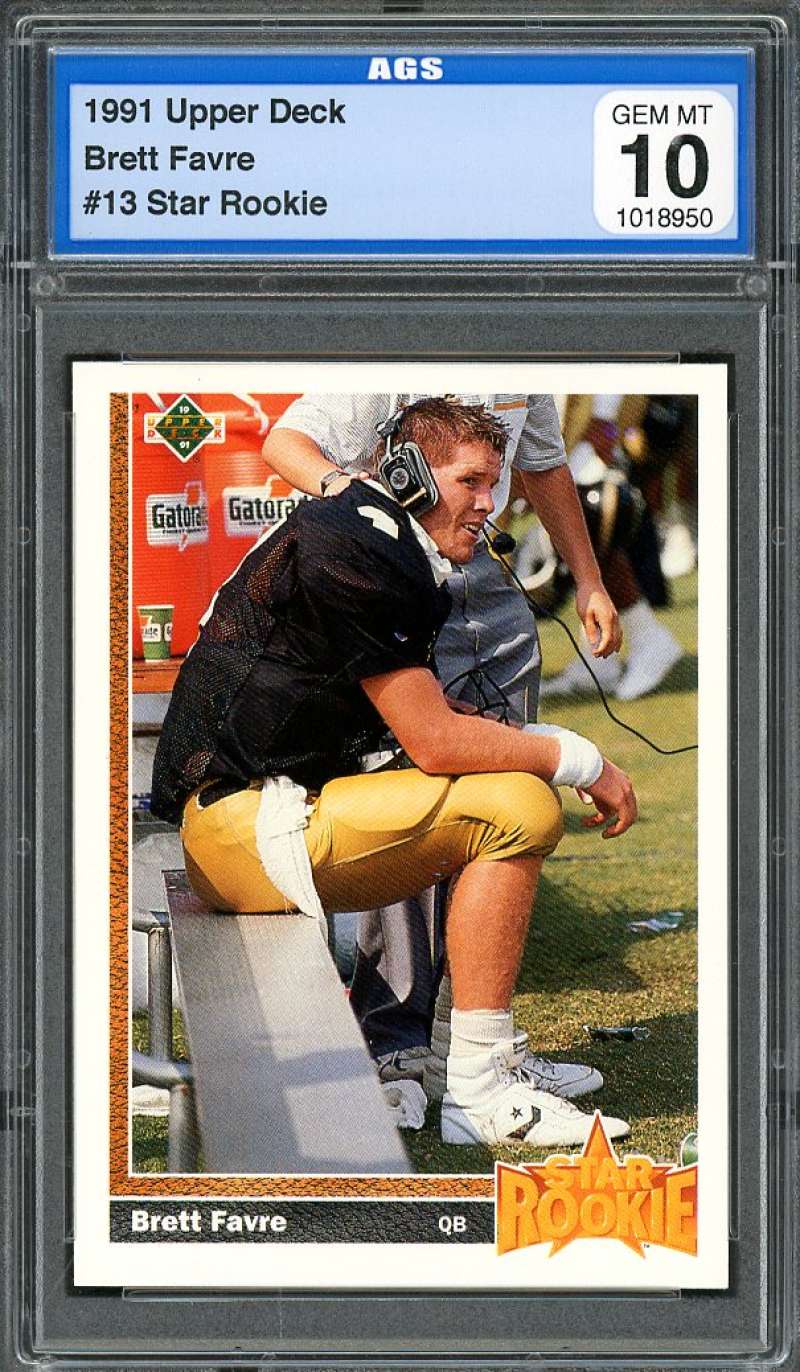