Born on August 3, 1977, in San Mateo, California, Tom Brady was drafted by the NFL's New England Patriots in 2000. The star quarterback has won three NFL MVP awards, four Super Bowl MVP awards and a record six Super Bowl championships. In an incident known as "Deflategate," Brady was suspended after an investigation into the charges that he knew about the illegal deflation of footballs before an important playoff game in 2015. Despite sitting out the first four games of the 2016 season, Brady went on to lead the Patriots to a Super Bowl LI victory over the Atlanta Falcons. Two years later he added to his collection with a historic win over the Los Angeles Rams in Super Bowl LIII. Brady is married to supermodel Gisele Bndchen. 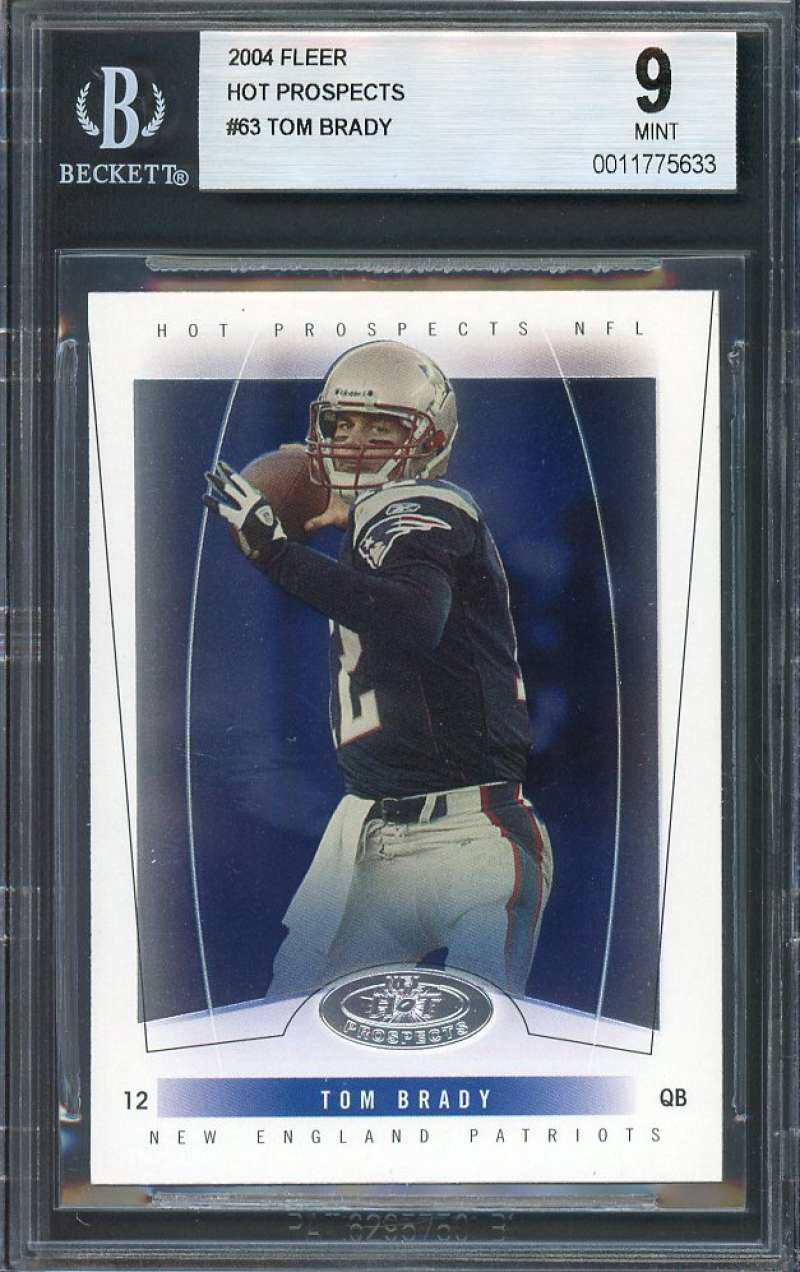