Dallas Mavericks In the 2018 NBA draft, Doncic was selected in third place by the Atlanta Hawks and transferred to the Dallas Mavericks on the same evening against Trae Young and a future first-round selection right. In the season 2018/19 he succeeded, among others as the second-youngest player in the NBA history, a triple-double. With a total of eight triple doubles in its first season he placed behind Oscar Robertson (26) and Ben Simmons (12) third in the time list. Also at the end of season 2018/19, he was awarded as NBA Rookie of the Year. Total 98 out of 100 voters elected him for this and he is currently unstoppable. 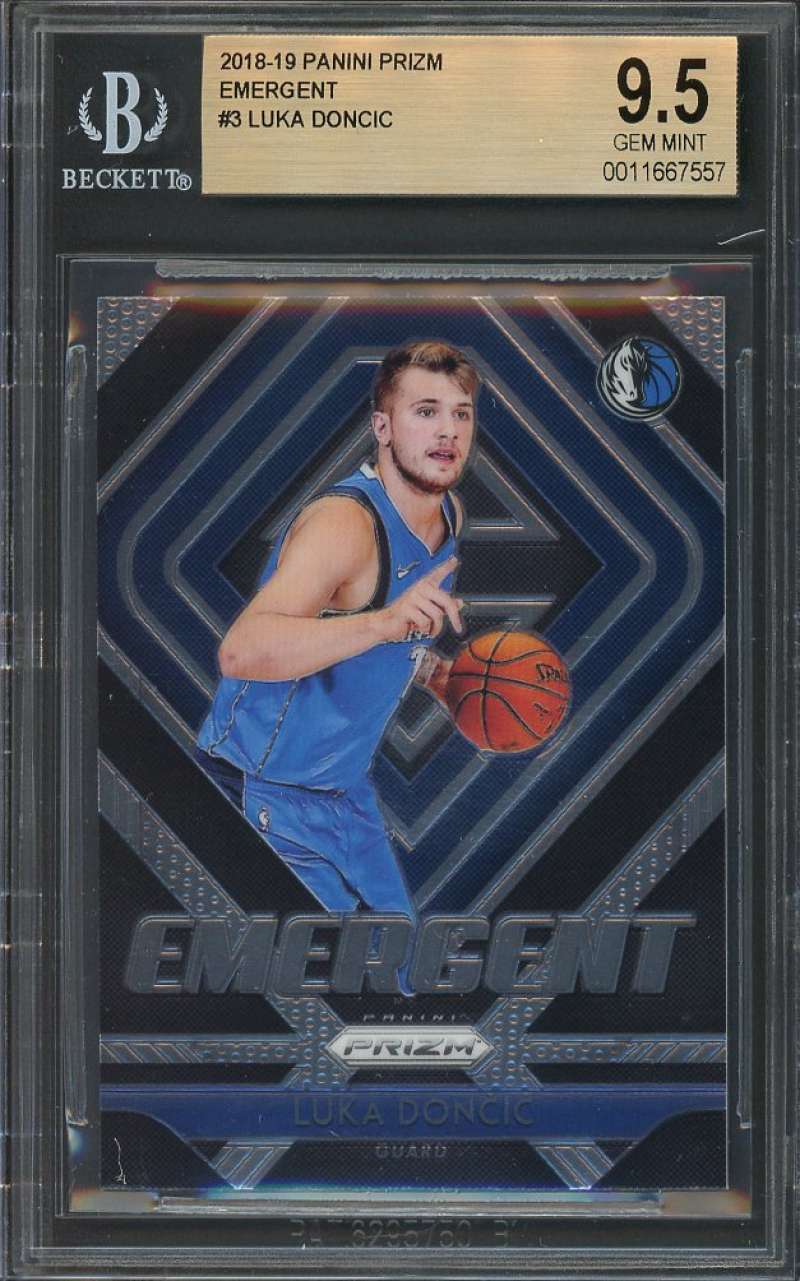