Following his graduation, Jeter was selected by the Yankees with the sixth overall pick in the June 1992 draft. He also enrolled at the University of Michigan, but his time on campus was brief as he rapidly ascended the ranks of the Yankees' farm system. After batting .344 with 50 stolen bases in 1994, he was selected as Minor League Player of the Year by several publications, including The Sporting News and Baseball America.

In 1995, Derek Jeter realized his dream when Yankees shortstop Tony Fernandez was put on the disabled list. Jeter made his big league debut on May 29 of that year, playing against the Seattle Mariners. The following year, in his first full season as a Major League Baseball player, he batted .314 with 10 home runs. The skilled shortstop also performed well in the infield and helped the Yankees win the World Series against the Atlanta Braves. Jeter won the 1996 American League Rookie of the Year Award for his performance that season.

Jeter developed into one of baseball's top all-around players and the linchpin of a perennially dominant Yankees team. He earned his first of 14 All-Star selections in 1998, a season that ended with the first of three straight world championships for the Bronx Bombers. He led the majors in hits and tallied career highs in home runs and RBIs in 1999, and in 2000 he became the first player to win All-Star Game and World Series MVP honors in the same season. 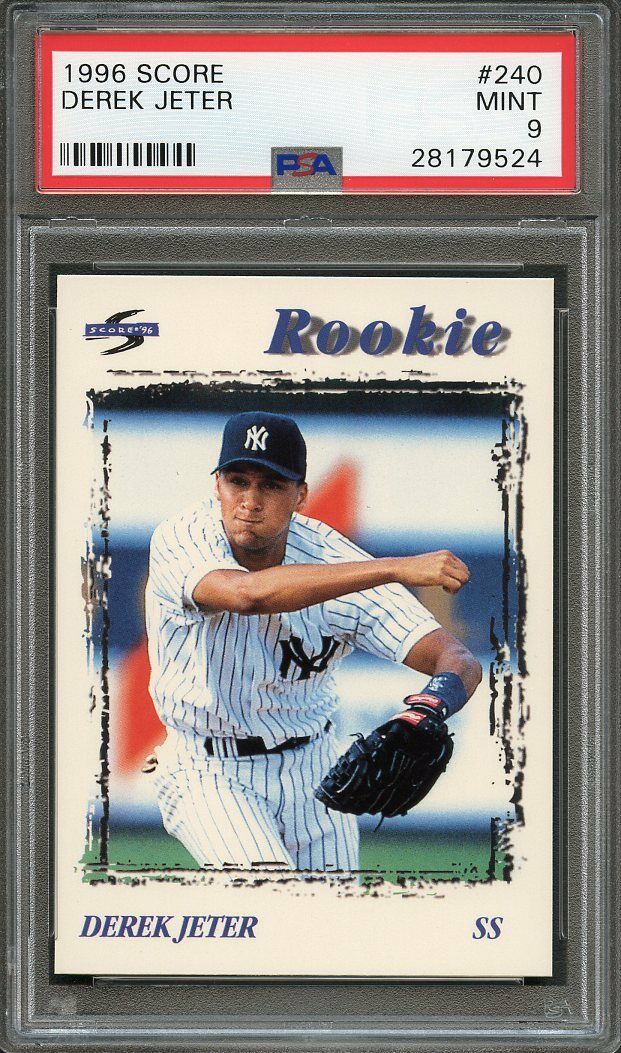